“In India, fossil fuel subsidies directly or indirectly lead to health care costs that are at least 8 times the subsidy itself. India granted $16.9 bn a year in 2013 and 2014 for subsidising oil, gas and coal, and the associated health care costs are a whopping $140.7 bn, a new report released Thursday estimated.”
Hindustan Times 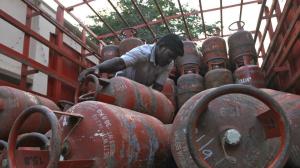