NEW DELHI: Create a law-abiding culture, Delhi high court has said while cautioning the Centre and AAP government against issuance of pollution under control (PUC) certificates to polluting vehicles in the city. 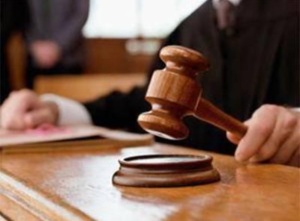