“Delhi is at a crossroads in its approach to air pollution. Since the capital topped the World Health Organization’s list of most-polluted cities, the public has focused its attention on the issue and the government has responded with ever-stronger measures. Now the Indian Institute of Technology (IIT) Kanpur has released a long-awaited study that attempts to identify the sources of air pollution and inform the next wave of policie” Business Standard 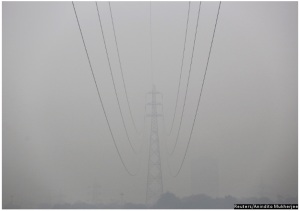 Read it on Delhiair.org
How to pinpoint Delhi’s air pollution sources