Is Delhi’s Odd-Even Experiment Inspiring Enough for Other Cities? The Quint 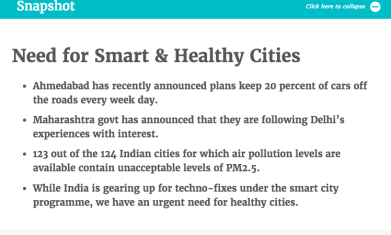 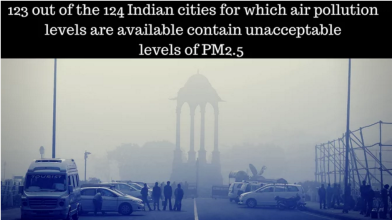 “…One of the biggest successes of Delhi’s plan may well be that it has inspired a larger debate, prompting a number of other Indian cities to look seriously at their own problems of air pollution. Ahmedabad has recently announced plans to develop a milder version of road rationing, keeping 20 percent of cars off the roads every week day, while the Maharashtra government has announced that they are following Delhi’s experiences with interest to see if they should implement a version of road rationing in Mumbai…” The Quint. Read it on delhiair.org.

Is Delhi’s Odd-Even Experiment Inspiring Enough for Other Cities?